ORIN successfully treated contaminated unsaturated soils using BAM treatment material in conjunction with chemical oxidation while simultaneously mixing soils with an excavator. Approximately ten 80yd3 batches of soil were transferred to a treatment area where they were treated with Fenton’s Reagent. Following the completion of the Fenton’s reaction, approximately eight cubic yards of BAM were applied to each batch of soil and thoroughly mixed with an excavator. Upon completion of mixing BAM, samples of the treated soils were collected and taken to an analytical lab for testing. 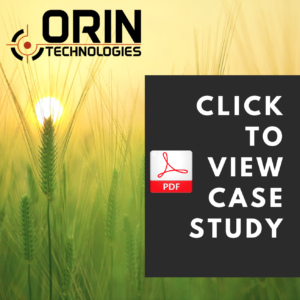